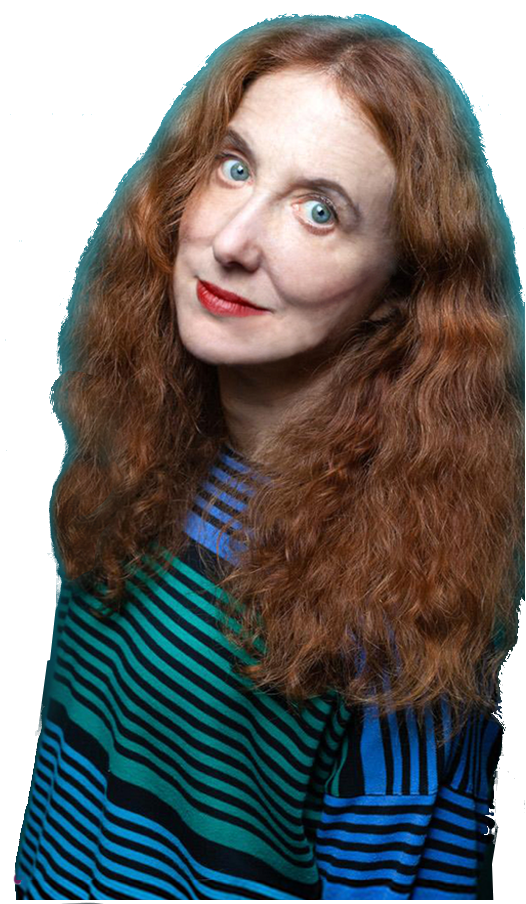 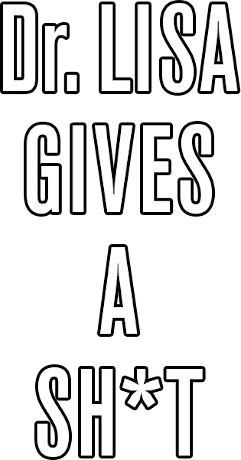 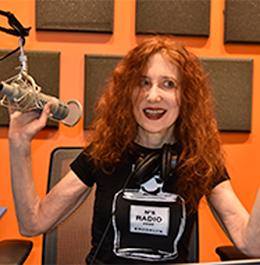 About The Show Dr. Lisa is great at to getting to the essence of who people are and how they became that person. She listens to what her guests don’t say. as much as what they do say. As most of her guests are involved in creative endeavors—comedy, music, art—she often mines the creative’s relationship to their work to help illuminate their emotional lives and then reflect back to them her observations in real time. Boiling the show description down this way sounds serious, but when Dr. Lisa puts her method into practice, she veers towards humor whenever possible. The sessions range from amusing interviews to genuine psychological analysis. Genuine breakthroughs can happen, as many guests have attested.

Dr. Lisa started her career as a self-proclaimed psychotherapist in 2001, when she took the stage at HERE Arts Center in NYC in what she imagined as a conceptual art project—performing psychotherapy on audience volunteers. She brandished her forged diploma, asking the audience to chime in when she got stuck because she had no “formal” training. The show was an instant hit with a feature story in the New York Times and offers to bring “Psychotherapy LIVE!” to many other venues including the Edinburgh Fringe Festival. In addition to conventional performance venues, Dr. Lisa has done psychotherapy performance projects in art establishments such The Brooklyn Museum, The Brooklyn Academy of Music, the SPRING BREAK Art Fair, and many more.

Since her surprisingly successful start at HERE Arts, Dr. Lisa has had thousands of patients, TV appearences and celebrity guests. For the past five years, Dr. Lisa’s office has been the Radio Free Brooklyn studios with her weekly show and over 250 downloadable sessions. She has had visual artists, comedians, musicians, writers, and countless individuals.

Lisa Levy Bio Lisa Levy was born in 1956 and lived in NYC until she was 8 and then moved to suburban Philadelphia. She went to MoMA Children’s school from age 4 to 8, continuing her focus on visual art. She moved back to Manhattan in 1978 after graduating from Syracuse. Lisa had a career as an advertising art director from 1982 until 2012, while making art in her free time. She started performing in 2001, having no background in psychotherapy or performing. Since 2012, she has devoted herself to her own work and performance full-time.

Most of her visual art is conceptually based, ranging from text paintings to sitting on a toilet naked as a parody of Marina Abromavic’s The Artist is Present, with her own version, The Artist is Humbly Present. She has exhibited her work in many art galleries, art fairs and is currently represented by VSOP Projects. Her museum store multiples are available through Open Editions and Printed Matter. More about Lisa’s various projects here: lisalevyindustries.com 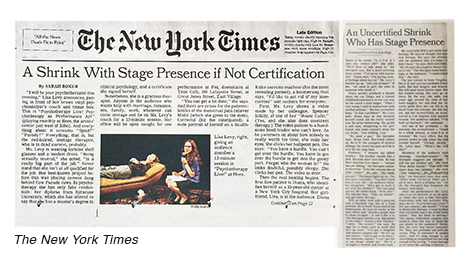 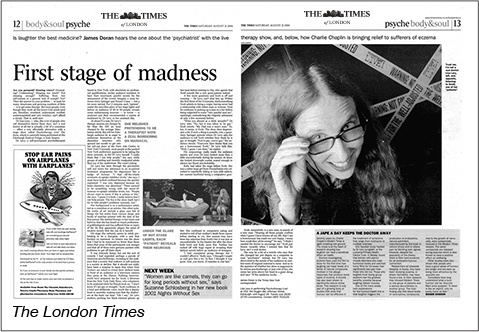 Dr. Lisa's Theme Song: There is No Mountain 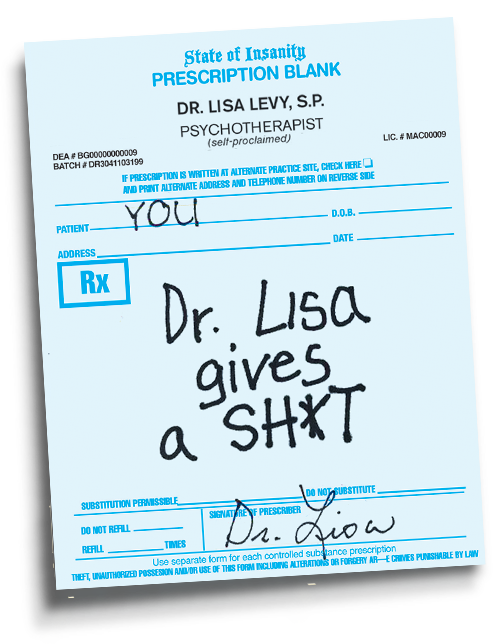